Annika Lievesley (AL) Why Playlist?
Stephen Jones (SJ) Last October, I was running in Battersea Park streaming music on my headphones and as I panted along imagined that what I was listening to becoming actual objects. Classical, pop, jazz, choral… a huge range of sounds morphing into things on peoples heads. That weekend I scanned my Spotify playlists, reviewed my Shazam’s and the myriad of songs saved on my phone. To prepare this collection, I short-listed a 100 tracks and was inspired simply by how the music took my pencil; some designs had hatty possibilities but many just didn’t make the grade. After much research, editing and trial & error, 15 of those sketches eventually became the core of my collection ‘Playlist’, each hat with a tune, a rhythm, a musical attitude.

AL What is your first musical memory?
SJ My first musical memory is a single of the song ‘Granada’. I remember aged 5, dancing around the room thrilled by its dramatic tempo. I was also fascinated by the fact the lady on the cover was wearing a big frilly red dress. Apparently, I would dance around for hours to that tune completely in a world of my own. That was one favourite occupation, the other was sitting in a cardboard box in the kitchen imagining it was a space rocket.

AL What does music mean to you?
SJ It’s incredibly powerful. To me, music doesn’t have to be a song, it can just be sound. At 6.00am this morning I was listening to a little bird singing outside my back door, to me that’s music as much as the 1812 Overture.

AL The inevitable question…Desert Island Discs. You only have 5, which ones would you bring with you?
SJ It’s so funny you should ask me that, because I was listening to Desert Island Discs this morning and for years have listened to it (chuckles) and pondered which ones I would bring. People often say to me, what music do I like? What music don’t I like? There is only one sort of music I didn’t like which was freeform jazz. Saying that, someone took me to a club in New York and they were playing freeform jazz and it was the most incredible and powerful thing. So, I would say, just bring it on! But for my five desert island discs, I don’t know… There would have to be ‘Love is the Drug?’ by Roxy Music… one of the records of my formative years. I guess it would also have to be ‘Fade to Grey’ by Visage. I would probably have to have the Delibes ‘The Flower Duet’ but British Airways used that song in an advertisement, but as I’m often on BA, I suppose I have to accept that. How many is that now…3? Probably Brian Eno, ‘Music for Airports’. I seem to have a bit of a theme with aviation. Finally, I think would have the birds singing and the sounds of breakers on a sandy beach.

AL What is the relationship of fashion to music?
SJ fashion and music are completely related, especially growing up as a British designer, because it’s really in London where music and fashion come together. When I first came to London it was about Punk, and could you say Punk was a fashion trend or a musical trend? It’s a combination of the two things. Look at David Bowie he was a combination of fashion and music put together.

AL Speaking of that relationship, obviously you were integral to two very significant eras of fashion and music which is both the Punk and the Blitz era. How did music influence you then vs now?
SJ I think then we really communicated with music, as well as fashion, but you know at that time we would listen to that particular track again, again and again. I think now it’s much wider, the choice is much wider. You can listen to almost anything, anywhere. For us music transported us to another place, we felt a sense of association with other people, through music. Now people do it online and through computer games.

AL How would you describe this playlist in a few short words?
SJ It’s completely eclectic. It’s full of surprises. There’s almost no logic to it.

AL So final question, you’re back on the desert island, you have the full Autumn Winter 2022 collection ‘Playlist’ hats with you on this island, a big wave comes… which hat are you going to save?
SJ Oh, I don’t know… which hat am I going to save? I think it would be the last hat in the collection which is ‘I feel love’ by Donna Summer: the disco ball headdress. And why? Because it’s the simplest hat, the most obvious, and who doesn’t want to go dancing underneath a twirling disco ball. Yes, I listen to music but for me, especially for when I was growing up, music was about being in a club, and about being on a dancefloor. It’s not just about the music itself… its about the whole experience.

Stephen Jones Millinery ‘Playlist’ is released and you can listen here: Playlist 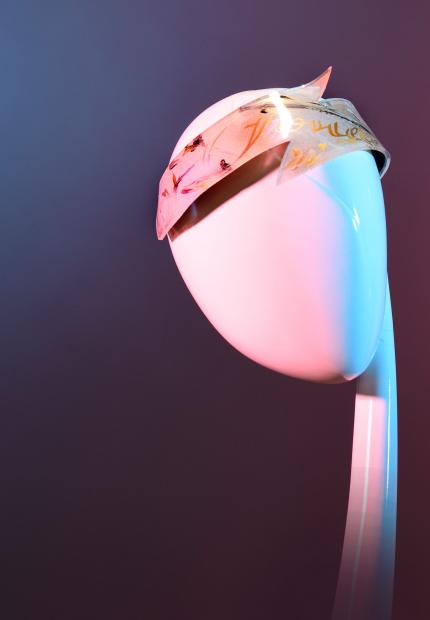 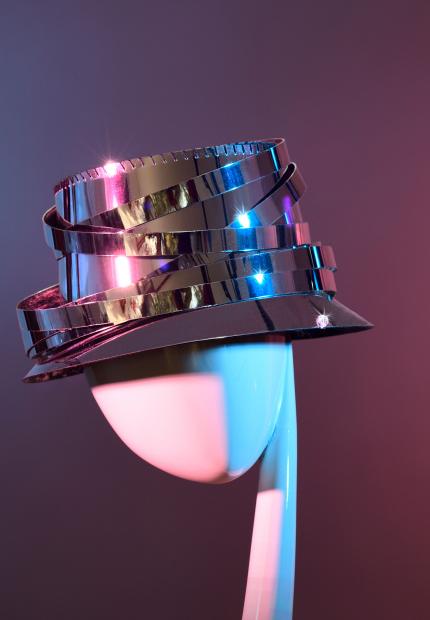 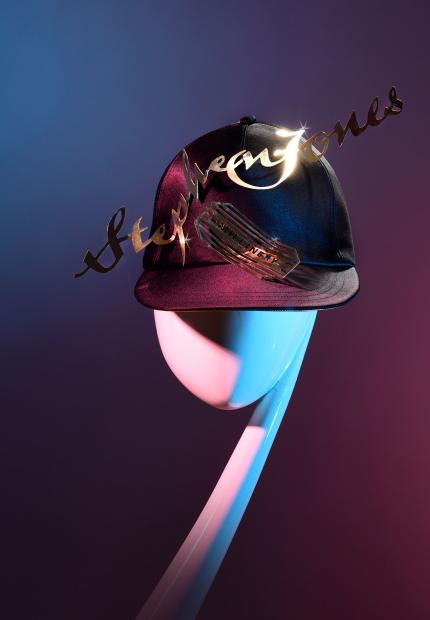 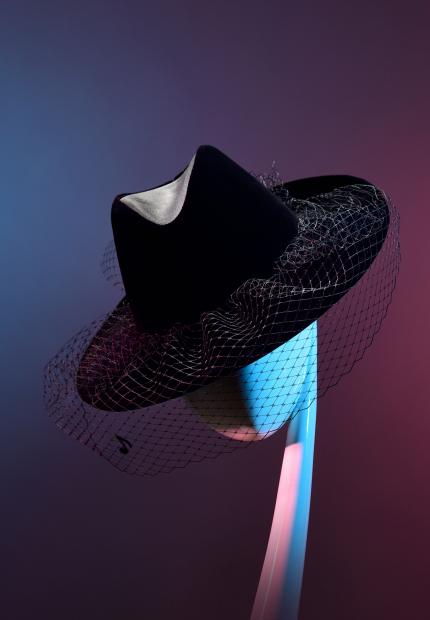 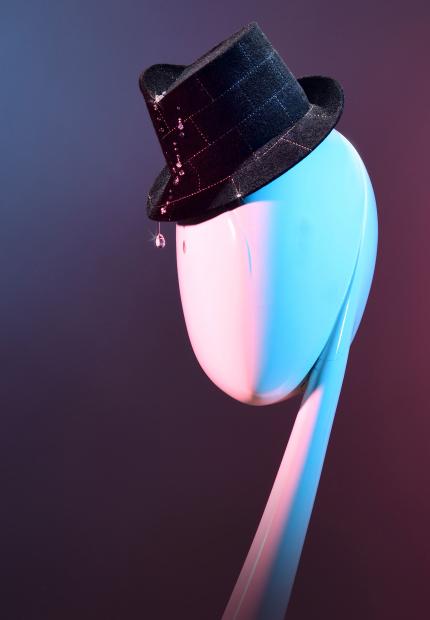 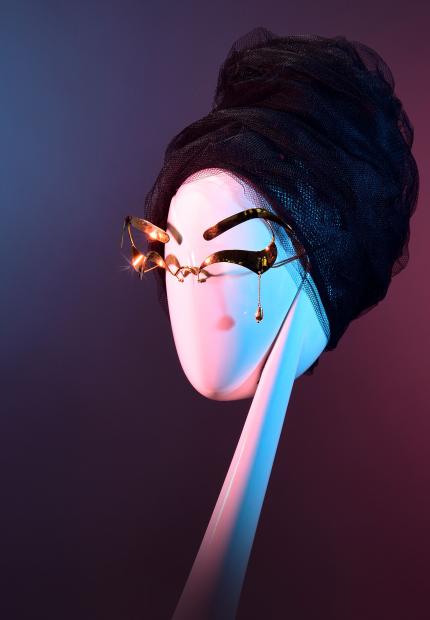 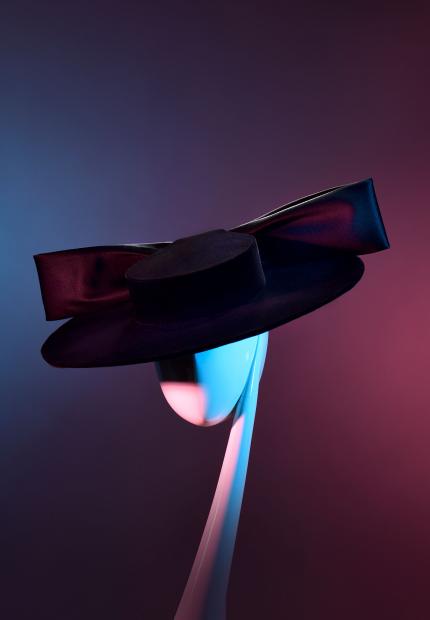 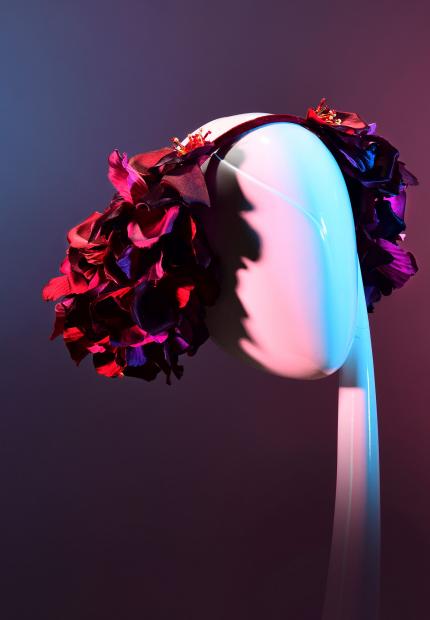 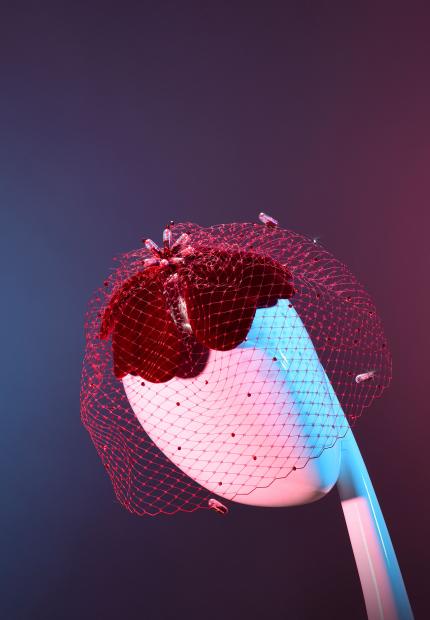 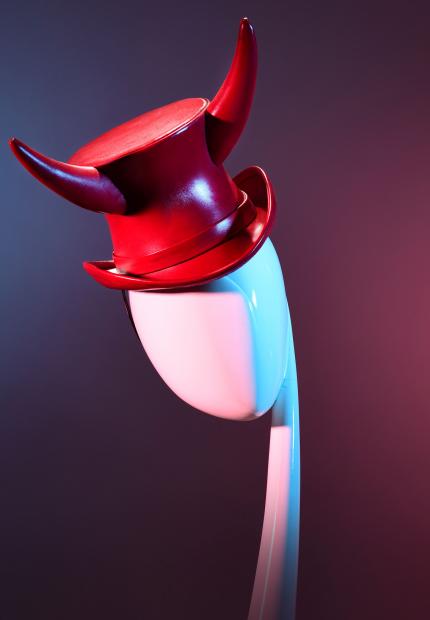 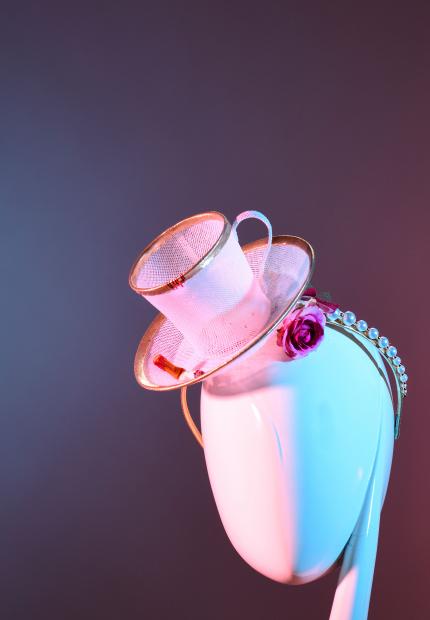 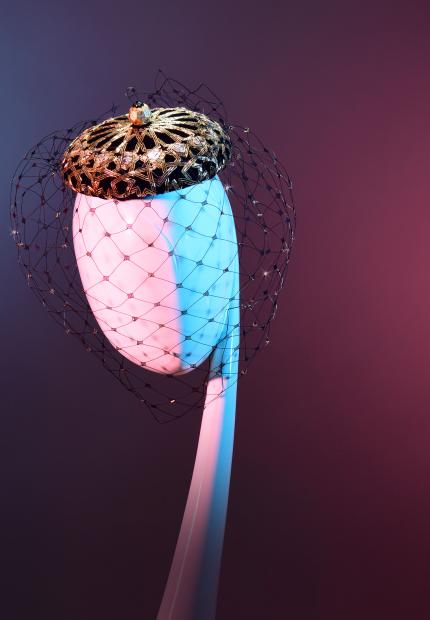 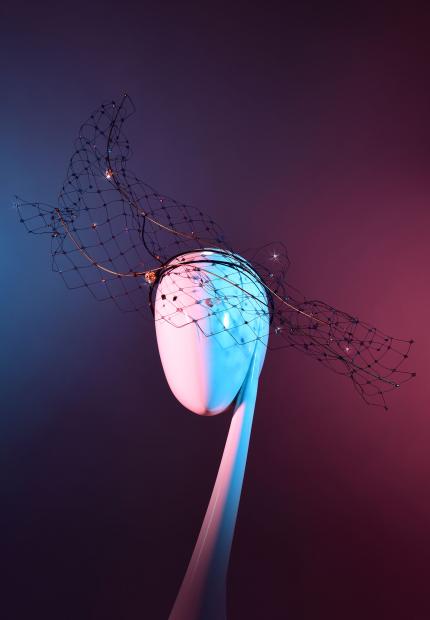 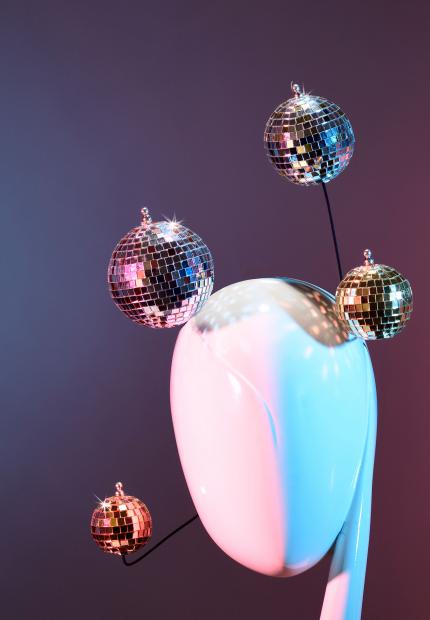