Explore the new Stephen Jones Millinery collection. Stephen Jones burst on to the London fashion scene during its explosion of street style in the late seventies. By 1980, Jones had opened his first millinery salon in the heart of London's Covent Garden. Those premises soon became a place of pilgrimage and patronage, as everyone from rock stars to royalty, from Boy George to Diana, Princess of Wales, identified Jones as the milliner who would help them make arresting headlines. Nearly fourty years later, Jones's era-defining edge continues to attract a celebrity clientele which includes, Rihanna, Lady Gaga, Mick Jagger, and the Princesses.

Now, as ever, at the forefront of fashion, his beguiling hats routinely grace the most celebrated magazine covers and enliven window displays of the world's most stylish stores. From runways to race-courses, from pop-promos to royal garden parties, millinery by Stephen Jones adds the exclamation mark to every fashion statement. 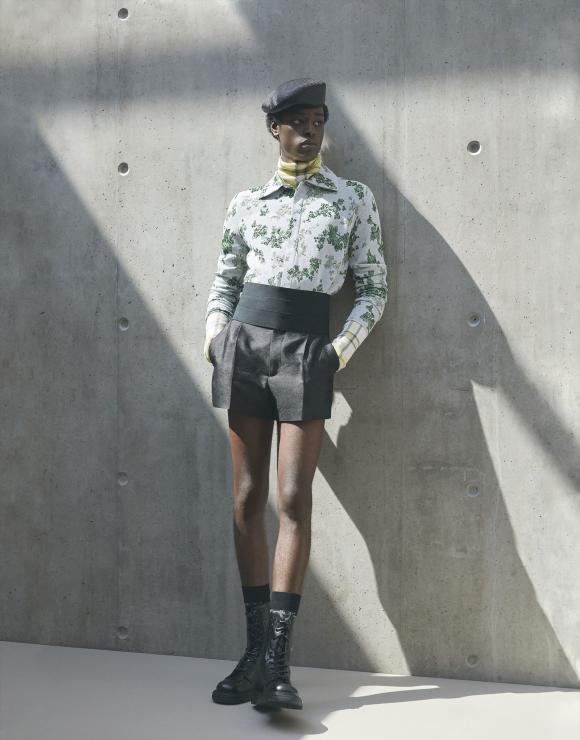 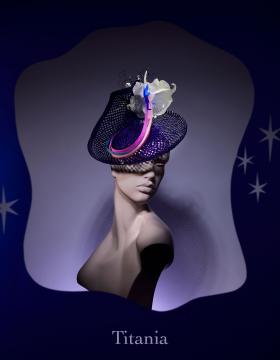 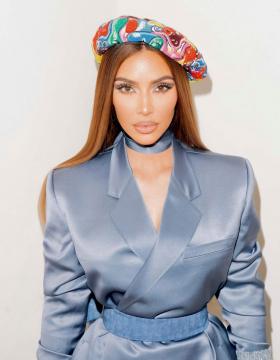 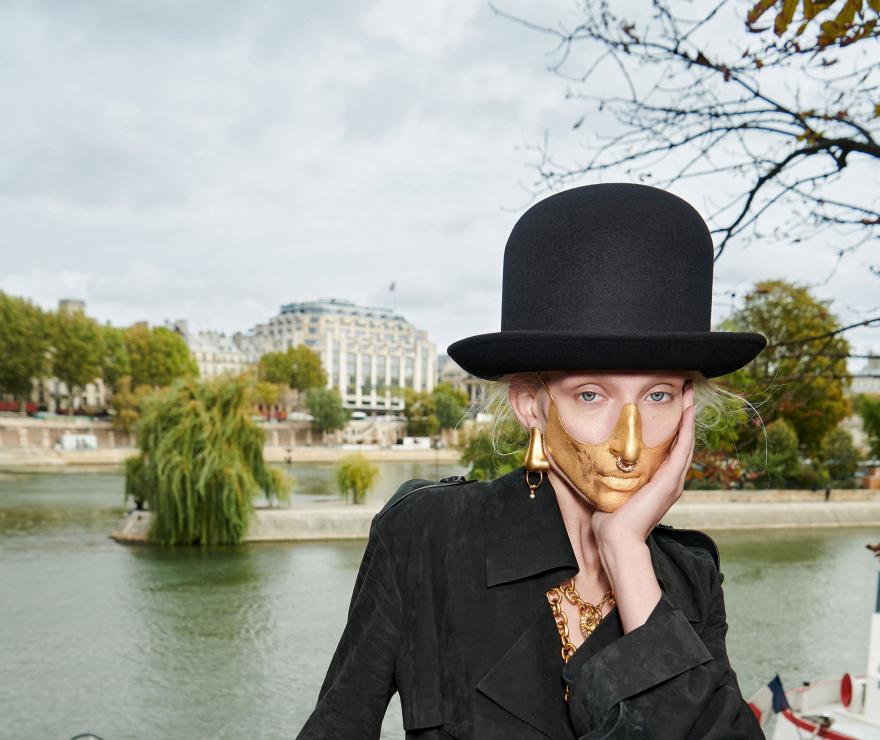 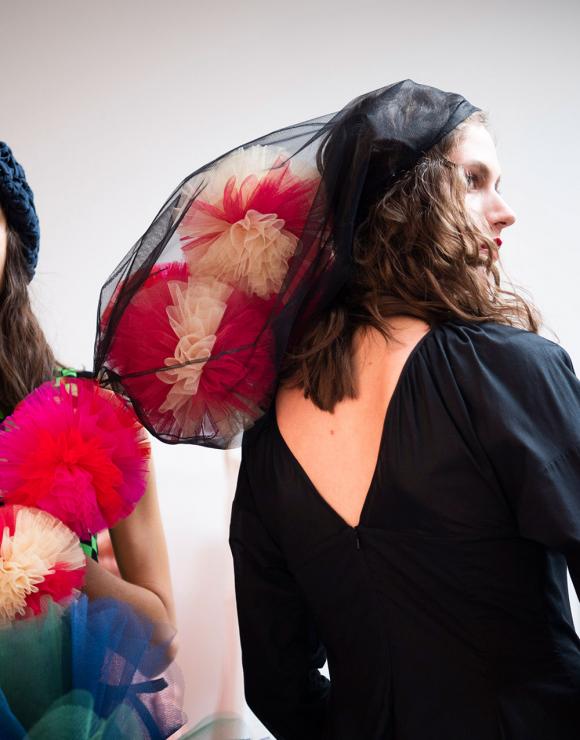 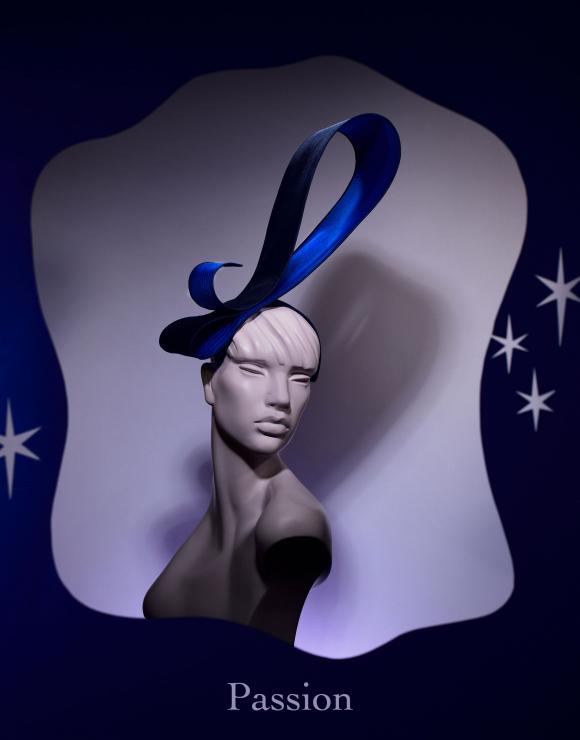 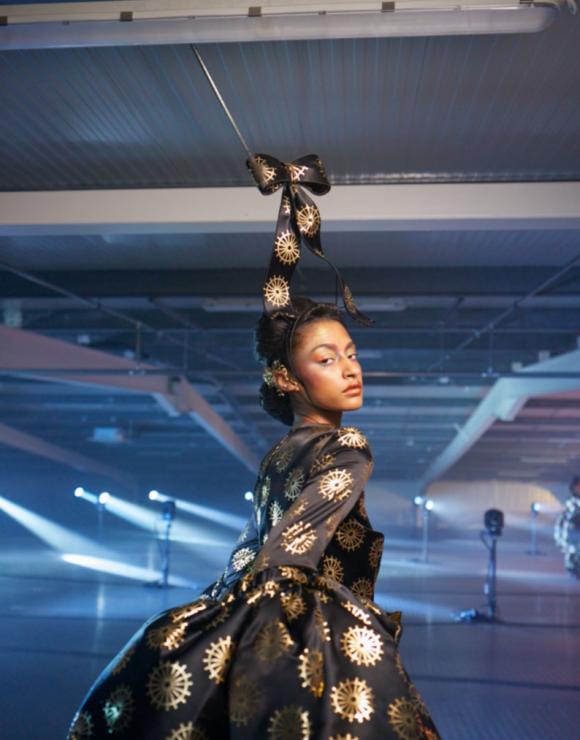 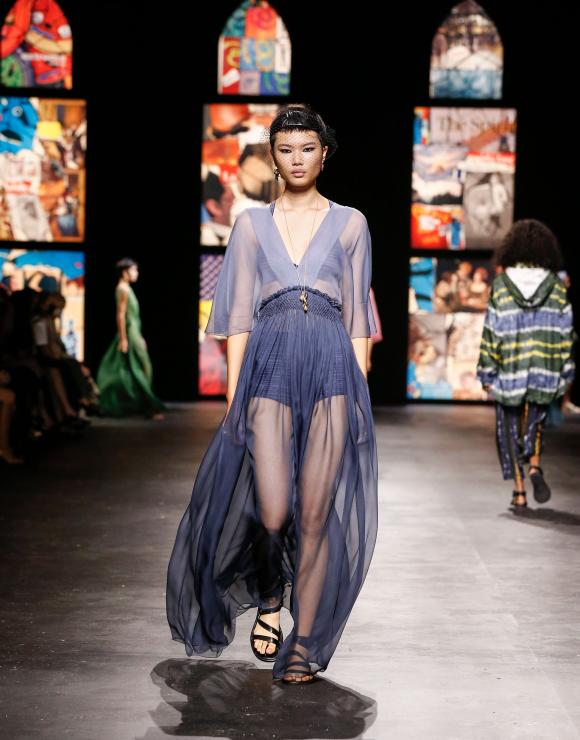 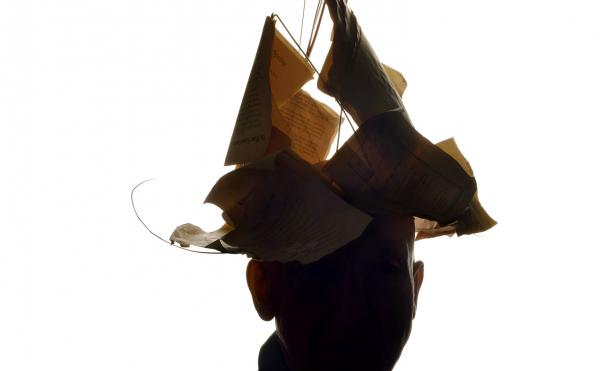 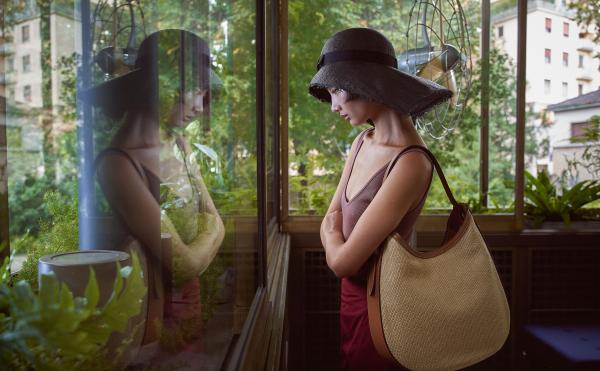 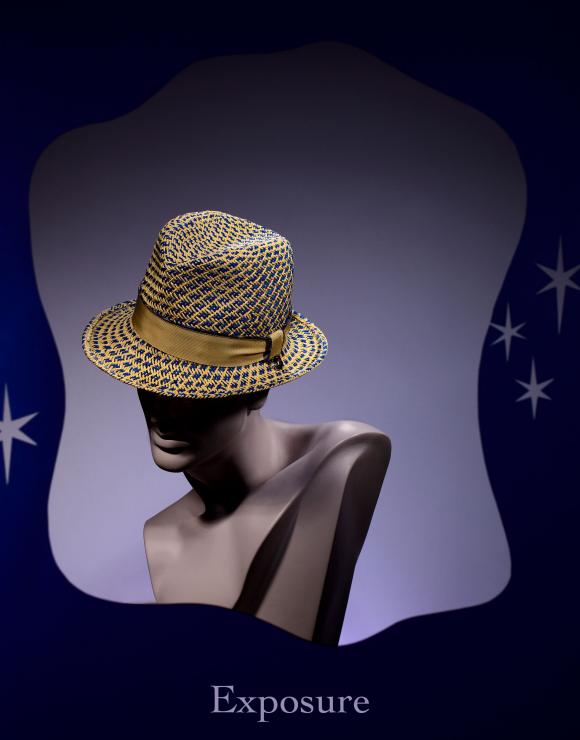 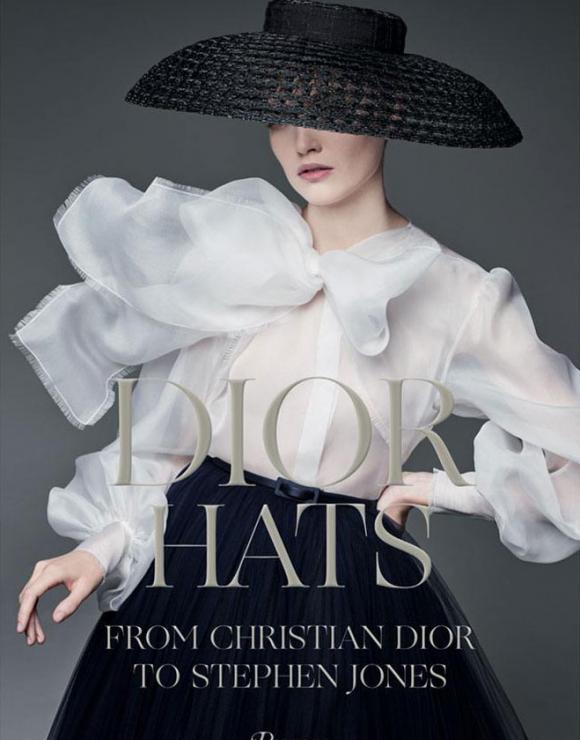 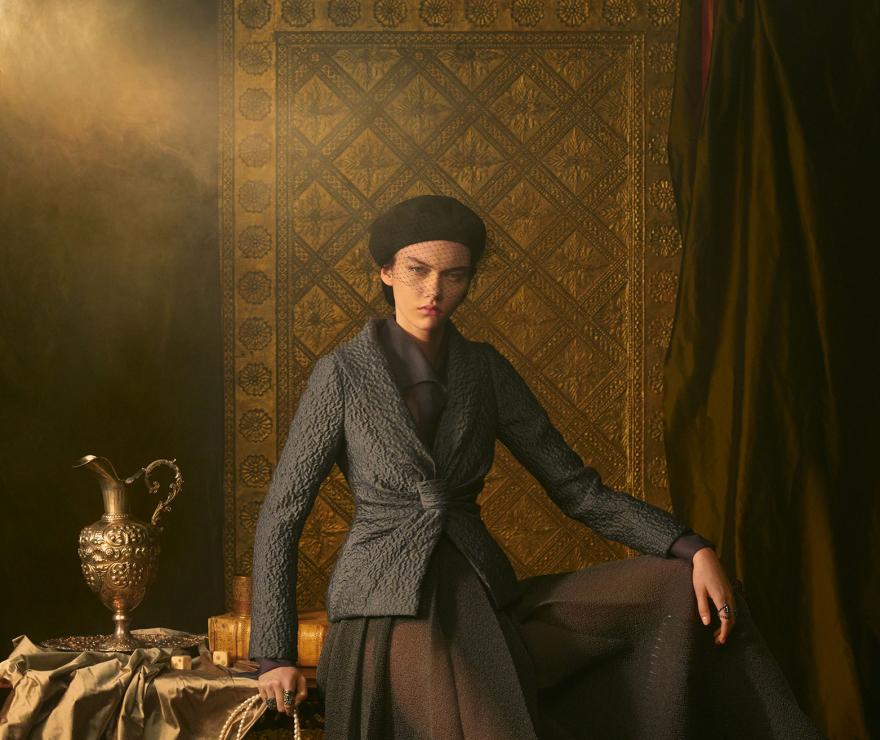 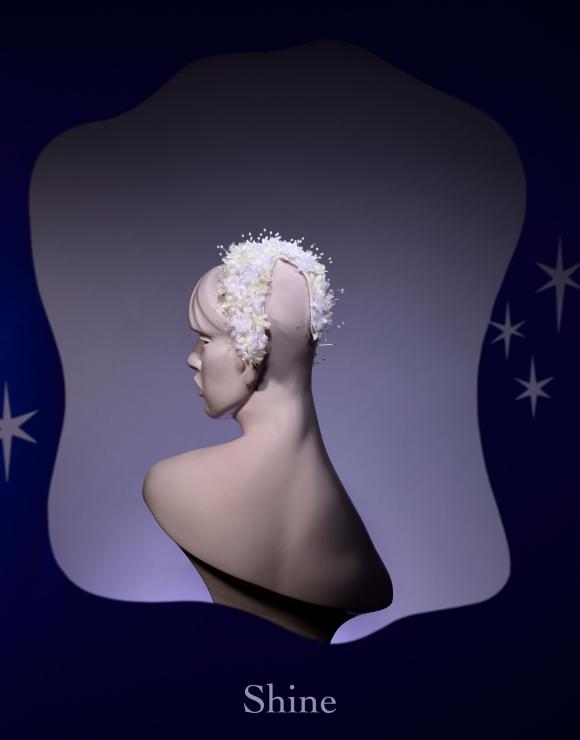